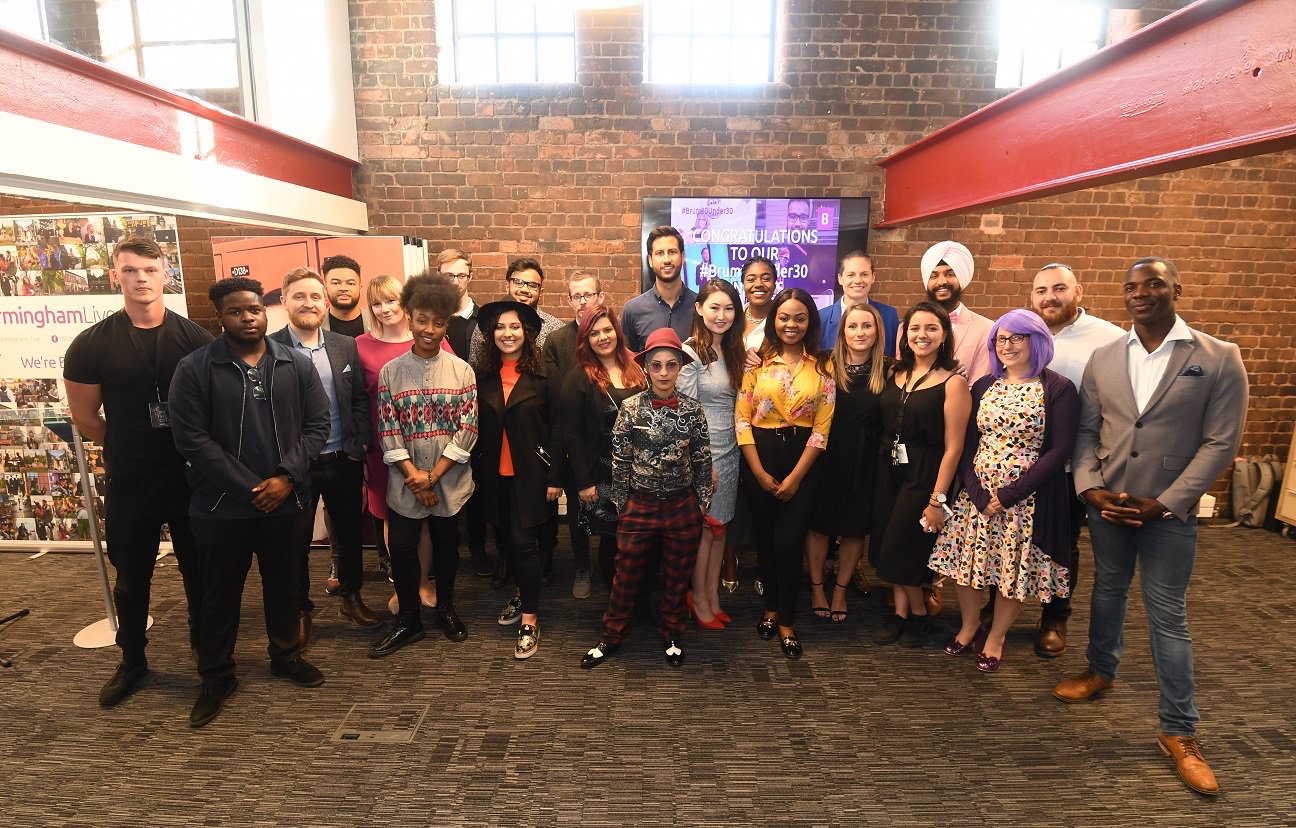 Hey gang, what’s good? Im back to tell you about an amazing accolade I’ve received recently.

So… Last month I was privileged enough to be named as one of Birmingham’s 30 under 30 (#Brum30Under30) by the Birmingham Mail/Birmingham Live. Now you might be thinking, what does that mean? Well, Birmingham Live described the 30 Under 30 campaign as one that will celebrate the achievements of young people living and working in and around Birmingham, shining a light on inspiring entrepreneurs, professionals, social activists and artists aged 16-30 who are helping to put our diverse city on the map. The list was nominated by members of the public (thank you) and then the final 30 were selected by a panel of leaders in the city.

I don’t want to tell you to much about the list, because the group of people that I am blessed to be named amongst contains some truly phenomenal individuals who I couldn’t do justice in a short post, so I want you to do two things, please; take some time out to look at the young people shining in Birmingham right now: #Brum30Under30.

The second thing is watch this video about the 30 under 30 crew.